What Is Hydro Jetting, and When Do You Need It? 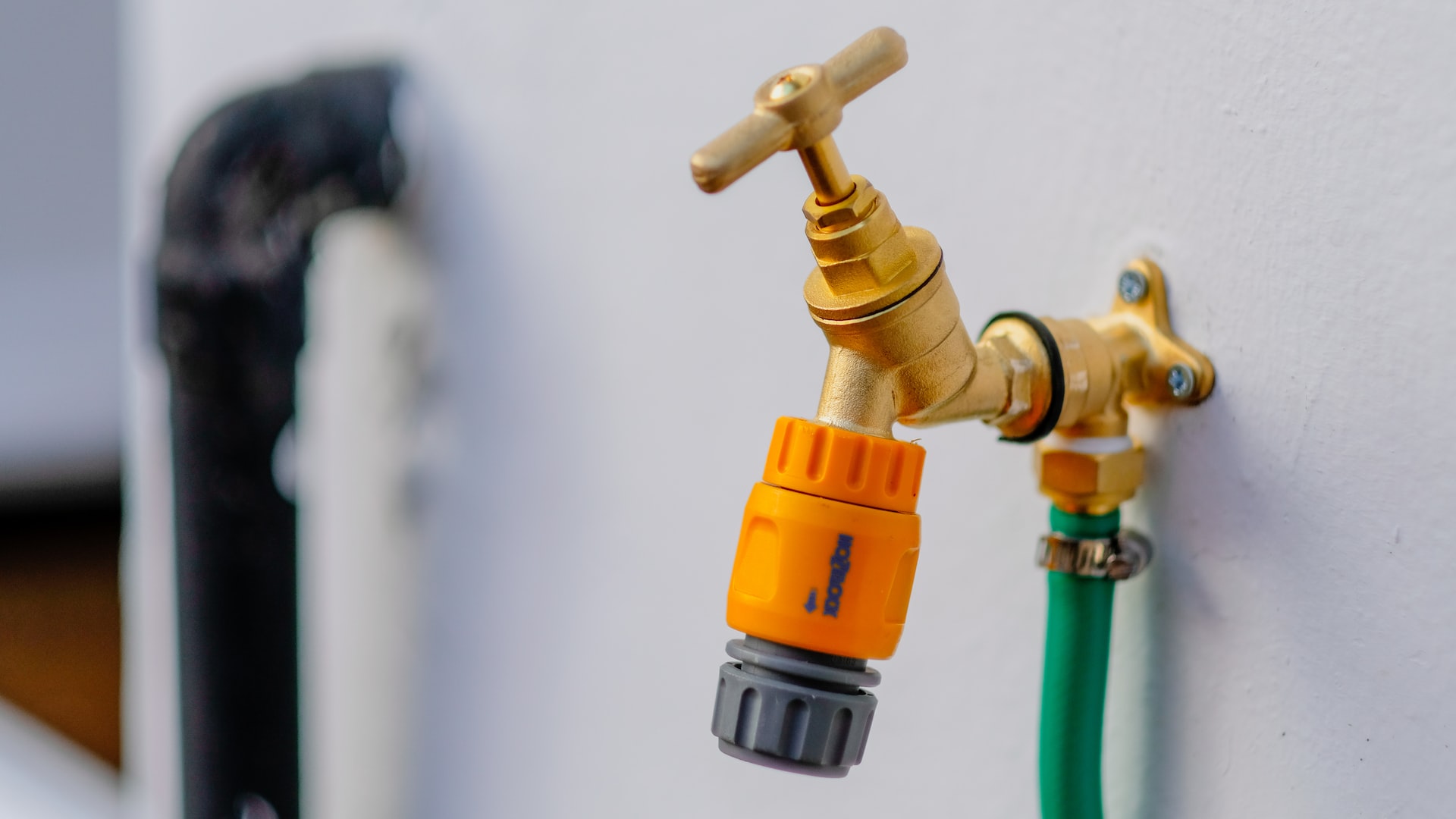 JBlocked pipes are an unfortunate fact of life for any homeowner: from grease to foliage, and food to oil, pipes can easily end up blocked and clogged, causing pesky problems within your home’s plumbing system.

If you’re experiencing blockages in your plumbing system and a clogged pipe is to blame, hydro jetting can be a useful method for clearing out any lodged debris and fixing the blockage. That being said, hydro jetting can be dangerous if not executed properly – high pressure water can even damage old pipes and make blockages worse if used improperly.

In this comprehensive guide, we’re going to take a look at hydro-jetting: what it is, what it does, and when to use it. Let’s take a look!

What is hydro jetting?

Hydro jetting is a plumbing technique that allows you to clear out blocked pipes via the use of a high-powered, high pressure water hose. A helpful non-invasive method for dealing with buildup and debris, hydro jetting can be a more efficient clearing method than rodding or snaking when it comes to stubborn or difficult-to-remove debris – provided that the jet hose is utilised correctly.

A hydro jet isn’t to be confused with your average garden hose: a jet hose can be so powerful that it can actually damage your pipes when used incorrectly, which is why we’d always recommend hiring a professional to do it for you.

How does hydro jetting work?

Before any hydro jetting takes place, it’s a good idea to hire a plumber or drain unclogging service, who will be able to inspect the pipes before using this method to clear out any debris. In order to analyse the type of blockage in your pipes, many plumbers will use a small camera on a rod to get a better look at the internal blockage. From there, they’ll determine whether or not hydro jetting would be a suitable solution.

During the inspection, the plumbers will also be looking for any signs of severe wear or damage to your plumbing system. This is because hydro jetting can often be too powerful for old or damaged pipes, and the impact of high pressure water can worsen – if not break completely – weak pipes.

If your plumber decides that hydro jetting would be a suitable solution to your pipe blockage, they’ll insert the hydro jet hose into your pipe, attach the hose to a water system, and adjust the pressure accordingly. They’ll then turn on the hose and begin jetting the pipes. Through the combination of the high water pressure – as well as forces of gravity – the blocked debris will be pushed through your plumbing system and evacuated out of your home’s plumbing system.

So, why use hydro jetting as opposed to other common deblocking methods, such as rodding and snaking? Here are just a few reasons hydro jetting is such an effective and popular clearing solution:

When should you use hydro jetting?

What are the risks associated with hydro jetting?

In general, if your hydro jetting is performed by a trained professional plumber (who has already inspected the drain to check for damage) then it is 100% safe and isn’t going to cause any damage to your pipes. However, it’s important to be mindful of the following points if you’re considering hydro jetting for your plumbing system:

It’s not a good idea to perform hydro jetting yourself, especially if you’re not trained in plumbing. Hydro jetting is slightly more complicated than simply inserting a hose into your pipe system: you need to manoeuvre the pipe correctly, ensure you have enough water supply, get the right-sized hose, and make sure the pump won’t freeze if you’re performing the jetting in cold weather. To avoid problems, hire a professional.

As previously mentioned, high water pressure can wreak havoc on old, weaker pipes. If you suspect that there’s internal damage within your plumbing system, don’t use hydro jetting – this will only worsen the problem and could even potentially crack a severely damaged pipe.

When performed correctly, hydro jetting is one of the most efficient methods for clearing out stubborn blockages and getting your water system up and running again. For best results, we’d always recommend that you hire a plumbing professional.

Have an Emergency? Our drainage experts are available 24/7